The link between physical activity and brain health 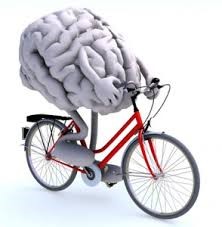 There are a number of mechanisms that are believed to be underlying the effects of physical activity on the brain. We know that exercise increases beneficial proteins in the brain that promote cell survival, in addition to decreasing levels of proteins that are associated with Alzheimer’s disease pathology.

Another mechanism by which exercise alters brain health is by contributing to increases in brain volume, specifically in brain regions that usually shrink with ageing. In addition, exercise may contribute to enhanced brain health by altering psychological or behavioural factors, such as improving mood or sleep.

Although we have a lot of evidence that exercise is beneficial to the brain and some understanding as to how this happens, there is still a lot we don’t know.

This is currently being tested in the Intense Physical Activity and Cognition (IPAC) study in Perth. The IPAC study is conducted within the Exercise Science department at Murdoch University and the cognitive and blood testing aspects of the study are conducted at the Australian Alzheimer’s Research Foundation’s premises in Nedlands.

We also don’t know the optimal volume of exercise that should be undertaken each week. Public health policy generally states a minimum
of 150 minutes per week, but these recommendations aren’t based on evidence from brain studies. A large trial in the US called Investigating Gains in Neurocognition in an Intervention Trial of Exercise (IGNITE) is currently underway to determine the volume of exercise that provides the greatest benefit to the brain.

The Perth based IPAC study is nearing completion with results expected to be available early 2020. 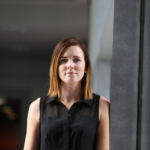