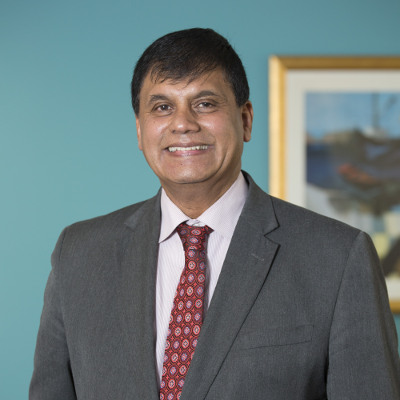 Congratulations to Professor Ralph Martins who has been awarded a $3.1 million dollar grant as part of the Federal Government’s $8 million for ground-breaking clinical trials.

The study called AU-ARROW (AUstralian-multidomain Approach to Reduce dementia Risk by prOtecting brain health With lifestyle intervention) will explore the role of lifestyle factors such as diet, exercise and brain training in reducing the risk of Alzheimer’s disease.

The study is the Australian component of a two-year international clinical trial of this multi-modal treatment, and will be strongly aligned to the US-POINTER study. The study will be conducted at Edith Cowan University (ECU) in WA and Macquarie University in NSW and will involve 600 participants at risk of cognitive decline and Alzheimer’s disease.

The Australian Alzheimer’s Research Foundation has been a long term supporter of Professor Martins, who is the Foundation’s Director of Research, and is very excited to be working with Professor Martin’s and his team on research efforts to reduce the incidence of this debilitating disease.